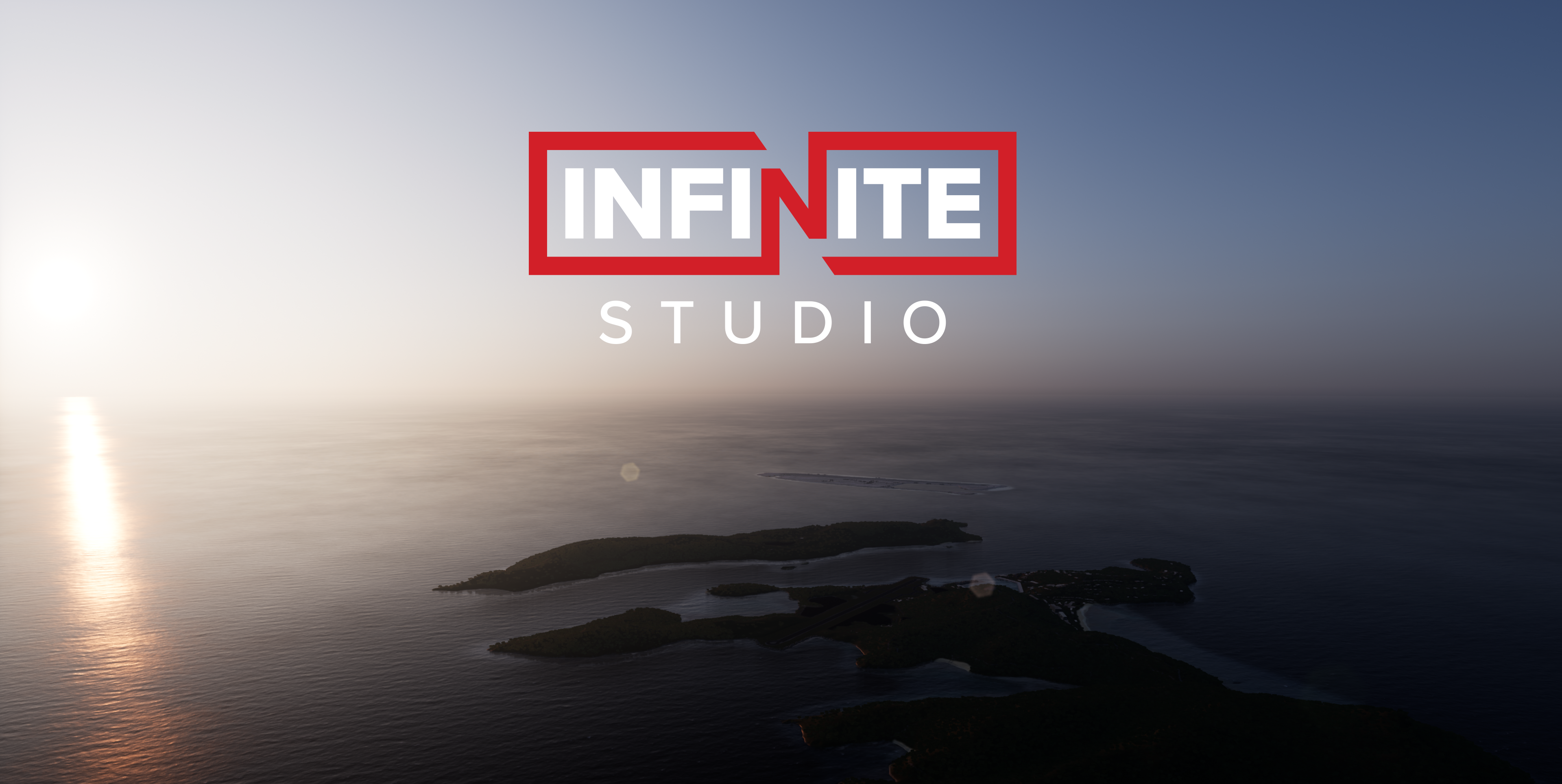 One year ago, Consilium Technology announced the commercial release of Infinite Studio — cutting-edge software for real-time radiometrically credible simulation of imagery, across the visible and infra-red spectrum.

Since the launch of Infinite Studio by the Minister of Defence at SCINDICATE 2018, our team has continued to improve the quality of existing capabilities, as well as expand to new capabilities. In the last year, we have added new talent to our team and are on the hunt for even more individuals to support the continually growing demand for our product. We have a schedule of posts lined up to explain in more detail some of our new and improved capabilities, but for now, here is a summary of our new features in the last year!

New Spec Orbit Camera Actor for use in Machine Learning

Happy 1st Birthday Infinite Studio! All of us at Consilium Technology are excited to see where the coming year will take us.

Consilium Technology has industry experts leading an experienced team of specialists and software engineers developing Infinite Studio, a cutting-edge software technology for real-time, radiometrically credible simulation of imagery across the visible and infra-red spectrum. Infinite Studio is built upon Unreal Engine and DST Group’s VIRSuite radiometric modelling technology, which has been designed to support a broad range of simulation environments, including maritime, air, land and littoral. Over ten years of Defence research and development (R&D) underpin this unique capability, bringing advanced scene generation to researchers through the power of affordable desktop computing and modern gaming engines.

Want to find out how Infinite Studio can benefit your company? Contact us today and we’ll help you discover how.